Orlando’s tourism corridor: More than $2 billion of high-profile development planned for 2021 and beyond in the I-Drive Resort Area

The I-Drive Resort Area continues to increase its presence as a major player in Orlando’s tourism industry. The past several years have brought changes to the I-Drive corridor: 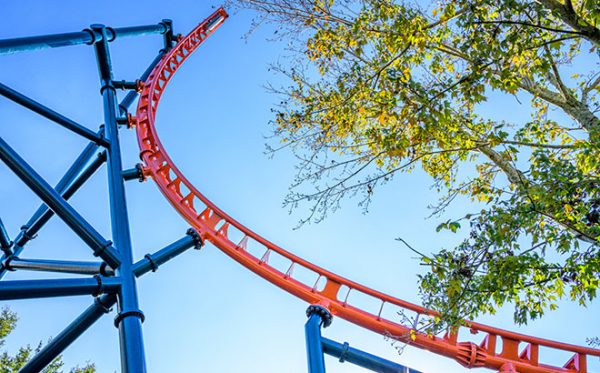 KAVAS Tacos + Tequila, a mexican restaurant, is slated to open in early 2022 at  The Pointe Orlando. kavastacos.com
Pinstripes, a bowling, bocce & bistro venue is scheduled to open at Vineland Pointe in 2022. pinstripes.com 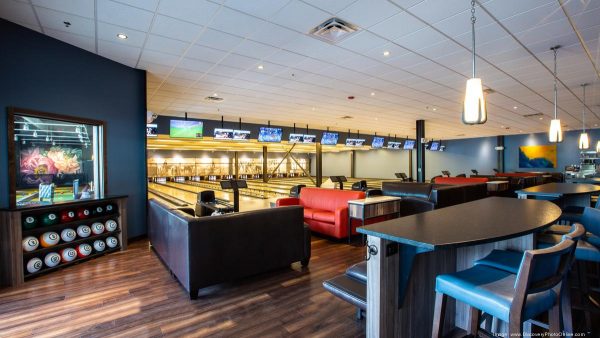 One of Latin America’s biggest soccer teams, Clube de Regatas do Flamengo, is opening a 1,100 SF retail store and will sell merchandise such as hats, jerseys etc., in 2022 loja-flamengo.com.br
Estimated to complete construction in April 2022 is Deseo Grande, a $54M, 5-story apartment complex with 365 units. An additional 365 unites were approved to be built in 2021. Completion date of the add on will be announced at a later date. 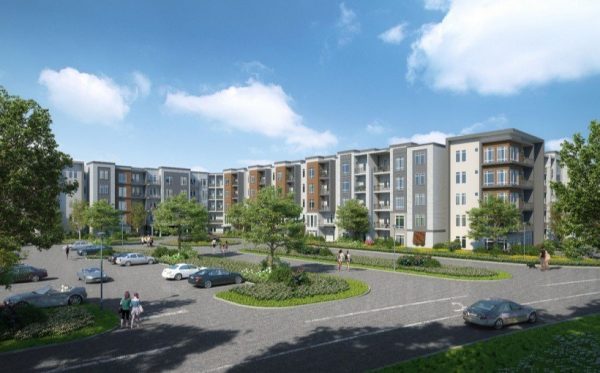 South I-Drive is getting 329 new upscale garden-style apartments which will be apart of the community Altis at Lake Willis. The building will include fitness center and resort-style pool. Estimated completion is late 2022.
Aquatica, SeaWorld’s water park will open another waterslide in 2022. Reef Plunge will be 330ft of fiberglass waterslide, zooming past a vibrant array of marine life including Cummerson’s dolphins, leopard sharks, sardines and a variety of other cold-water fish.
I-Drive dedicated transit lanes from Sand Lake Road to the Beachline is scheduled to complete construction in Summer 2023. Approximately three miles of dedicated transit bus lanes from Sand Lake Road to the Beachline. New sidewalks, landscaping, and signage. orangecountyfl.net
The $250M-$300M Kirkman Road Extension will be a 1.7-mile extension of south Kirkman Road. This is a public-private partnership with FDOT, Orange County, and Universal. The north-south stretch estimated completion is expected 2025. www.cflroads.co
Awaiting details
Lennar Homes has a new project being built entitled Storey Drive Resort. The mixed use development will include short term rental condominiums, single family vacation homes and townhomes, multiple lakes, a community clubhouse with a resort style pool, lazy river, restaurant and water park.
Universal Orlando Resort is building a new, fourth, theme park to be called Universal’s Epic Universe. The park will also feature an entertainment center, hotels, shops, restaurants and more. As of March 2021 construction was back underway. We anxiously await further details as they are made available. universalorlando.com

The Orange County Convention Center North-South Building Improvements will include a Convention Way Grand Concourse, Multipurpose Venue – 200M SF, column free, combo retractable and floor seating. Completion is currently unknown. occc.net
A developer has been chosen for the housing community, Housing for Tomorrow, which will be built on donated land from Universal Orlando. The project is expected to break ground in 2022, and include 1,000 apartments and 16,000 SF of retail space. housingfortomorrow.com
A new project, Camden Market, has been announced that shows future placement for a European style market. The new plan details 390,000 SF of retail, 532 apartments, and 2,120 hotel rooms that will take place in four different towers.
International Drive will be home to Florida’s first Original Beer Spa, a concept where guests can soak and relax in a tub of beer, and sip on beer as well. mybeerspa.com 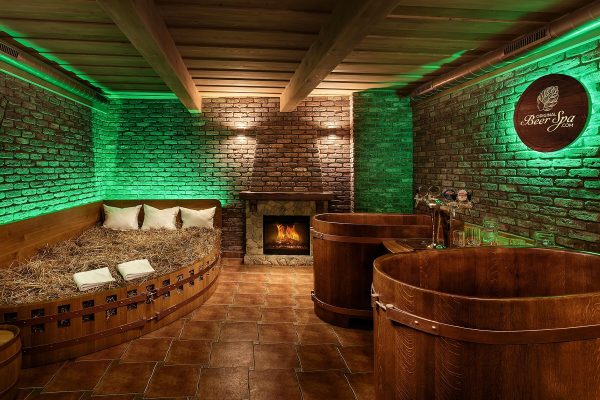 Vineland Pointe will welcome a new tenant, Crumbl Cookies, a bakery selling a wide variety of delicious treats.
The interchange between Sand Lake Road and I-4 will be reimagined into a diverging diamond configuration to assist in creating better traffic flow.  The construction date details for this Sand Lake Road Interchange are still waiting to be announced at this time. i4beyond.com
I-Drive 2040 Vision Plan – Recognizing the importance of creating a shared vision for the International Drive Area, Orange County Mayor Teresa Jacobs appointed a Steering Review Group (SRG) composed of I-Drive-area stakeholders and landowners who are committed to maintaining I-Drive as the world’s premier global destination for tourism and family entertainment. She envisioned a vibrant International Drive corridor that would be a dynamic gathering place for visitors and residents alike.
(credit: https://www.internationaldriveorlando.com/articles/whats-new-on-i-drive.html)
Daniel Wilson2023-02-02T17:12:33+00:00