Luke Bryan is selling his Florida beach house — we should call it a beach estate — for a hefty $18 million.

We know waterfront property is pricy, especially along the gorgeous Gulf Coast in Northwest Florida. The four-story, 4600-square-foot house is in Santa Rosa, which often is described as one of the most beautiful, family-friendly beaches in the world. The sand is a bright white, while the water is a brilliant, turquoise-colored blue. Bryan’s home, which he named for his late brother, was built on a bluff overlooking the water. It sits on an acre of land, with 95 feet of beachfront.

The home looks out over the Gulf. But if you don’t like salt water, there’s always the custom-built, heated pool, which is next to the home.

Have a glance at the beach house, then read on for more Luke Bryan details. 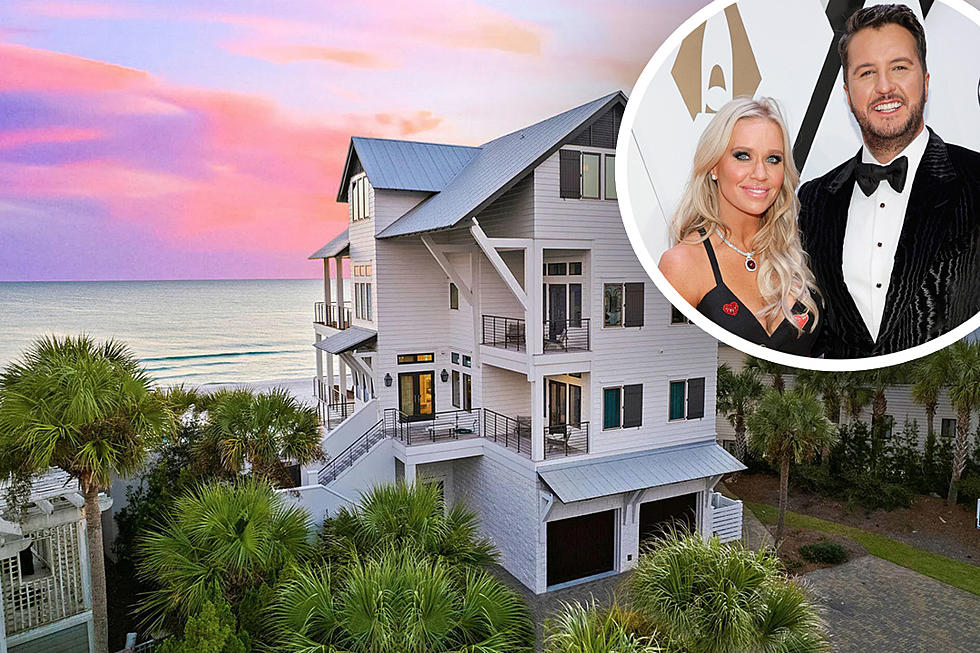 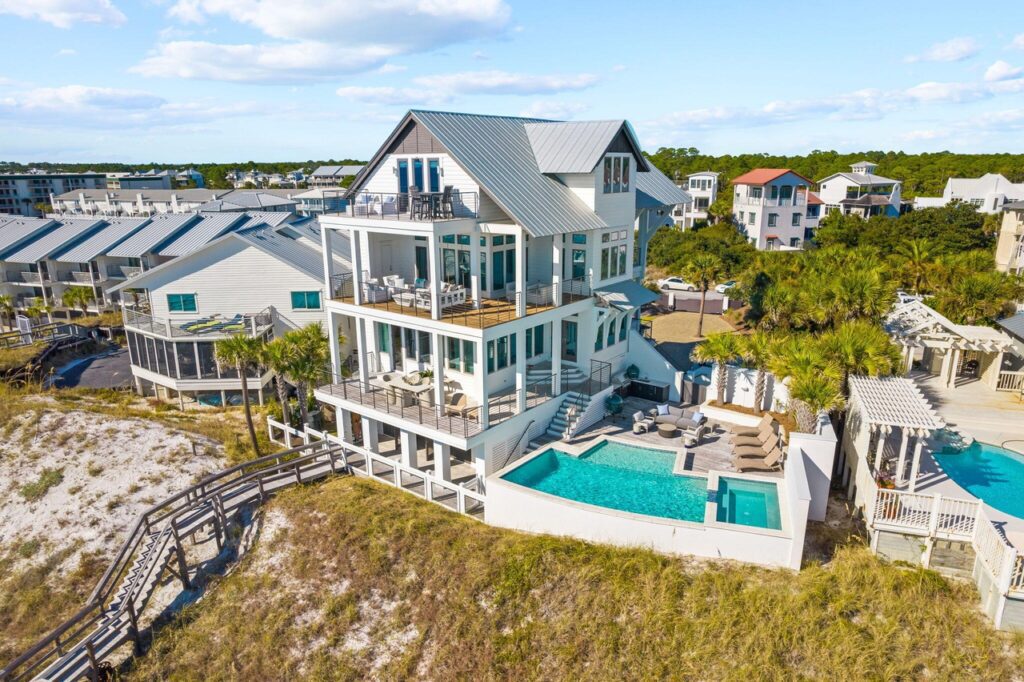 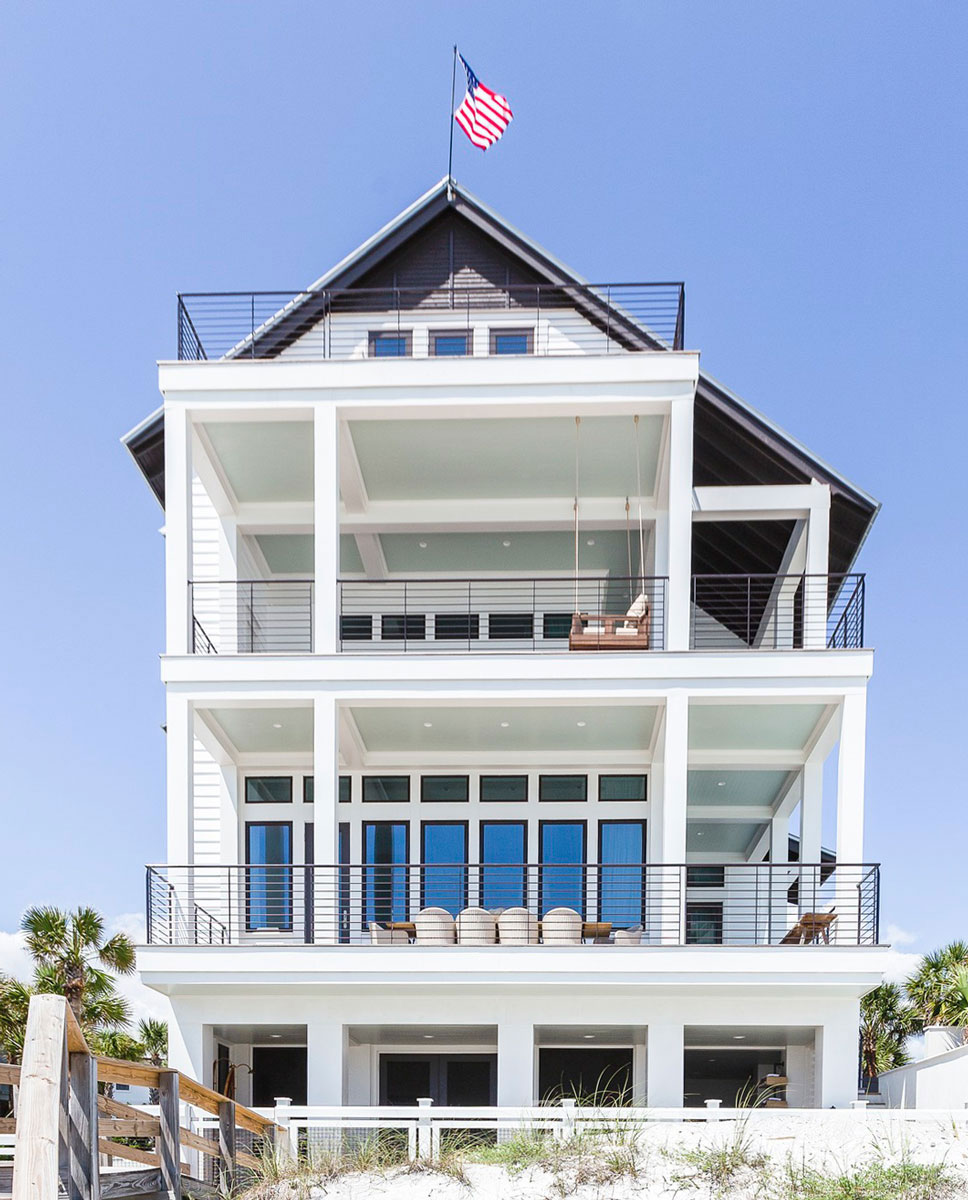 Taste of Country reported that if Luke Bryan receives his asking price, the sale would be one of the most lucrative ever for a country star. But get this. Bryan’s beach house isn’t even the most expensive on the Santa Rosa market. There’s a home nearby for sale for $18.99 million.

The Bryans have used the home as a retreat to get away from the Nashville hustle and bustle. Bryan is one of the busiest entertainers in the country. He’s a judge on American Idol, plus he’s touring and recording music. Bryan even hosts awards shows. There’s no sitting around.

Back in 2017, Chad James, a longtime designer for the Bryans, described the beach house to Traditional Home.

He said the beach house “is really a space where they can check out and be reclusive. They can just shut off from the outside world for a bit.”

Luke’s wife, Caroline, told the magazine “This is where Luke and I can actually relax and not run 100 miles per hour. Typically, all five kids are here with us. There is nothing better. And Luke can fish all day, which makes him the happiest man on the Gulf.” 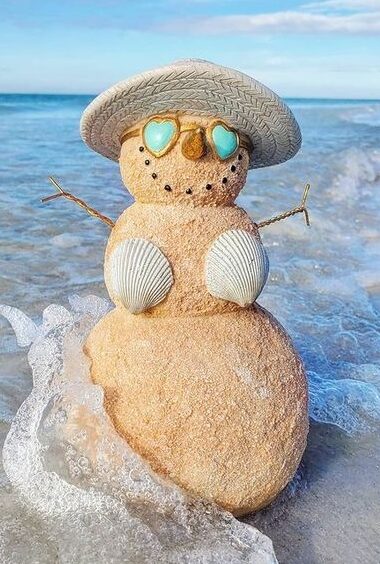 We’re not sure why Luke Bryan is placing the home on the market. But we do know he’s really sentimental about his real estate. He and Caroline call the beach house “Snowman” to honor the memory of Chris Bryan. Luke’s big brother died as a result of a car wreck when Luke was 19. The nickname is about golf. Chris holed a lot of 8’s. And an eight on a scorecard looks like a snowman.

The family lives on a farm outside of Nashville. They call the place “Red Bird Farm” to honor the memory of Luke’s sister, Kelly, who died in 2007.

If you love to surf on Zillow or other real estate sites, here’s the listing from Coastal Luxury for the Luke Bryan beach house. Zillow estimates a monthly mortgage of $19,500.