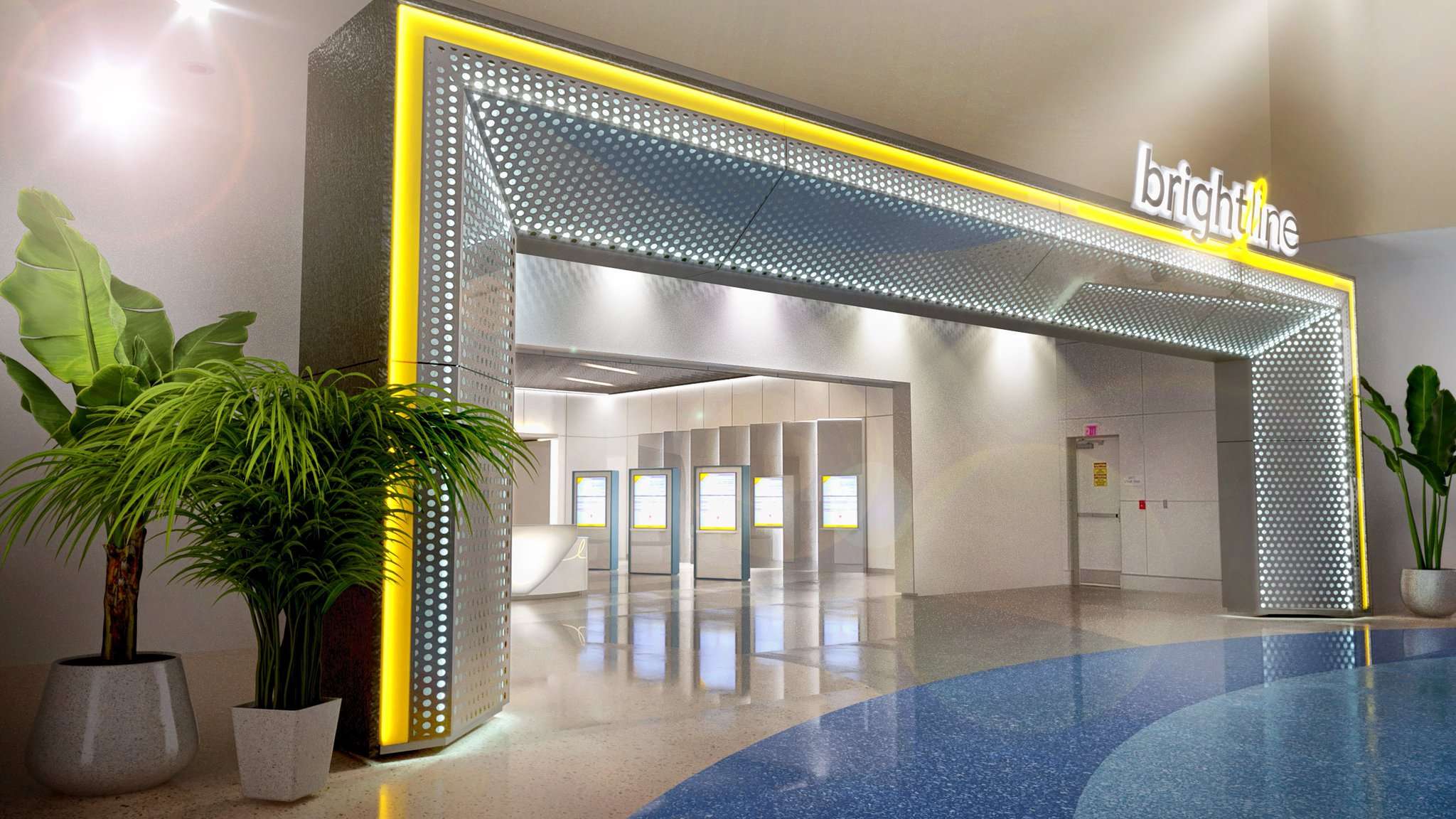 Station to begin services in 2023

ORLANDO, Fla. – A new Brightline station at Orlando International Airport is set to open this year, and the rail system is giving a first look at what travelers can expect. 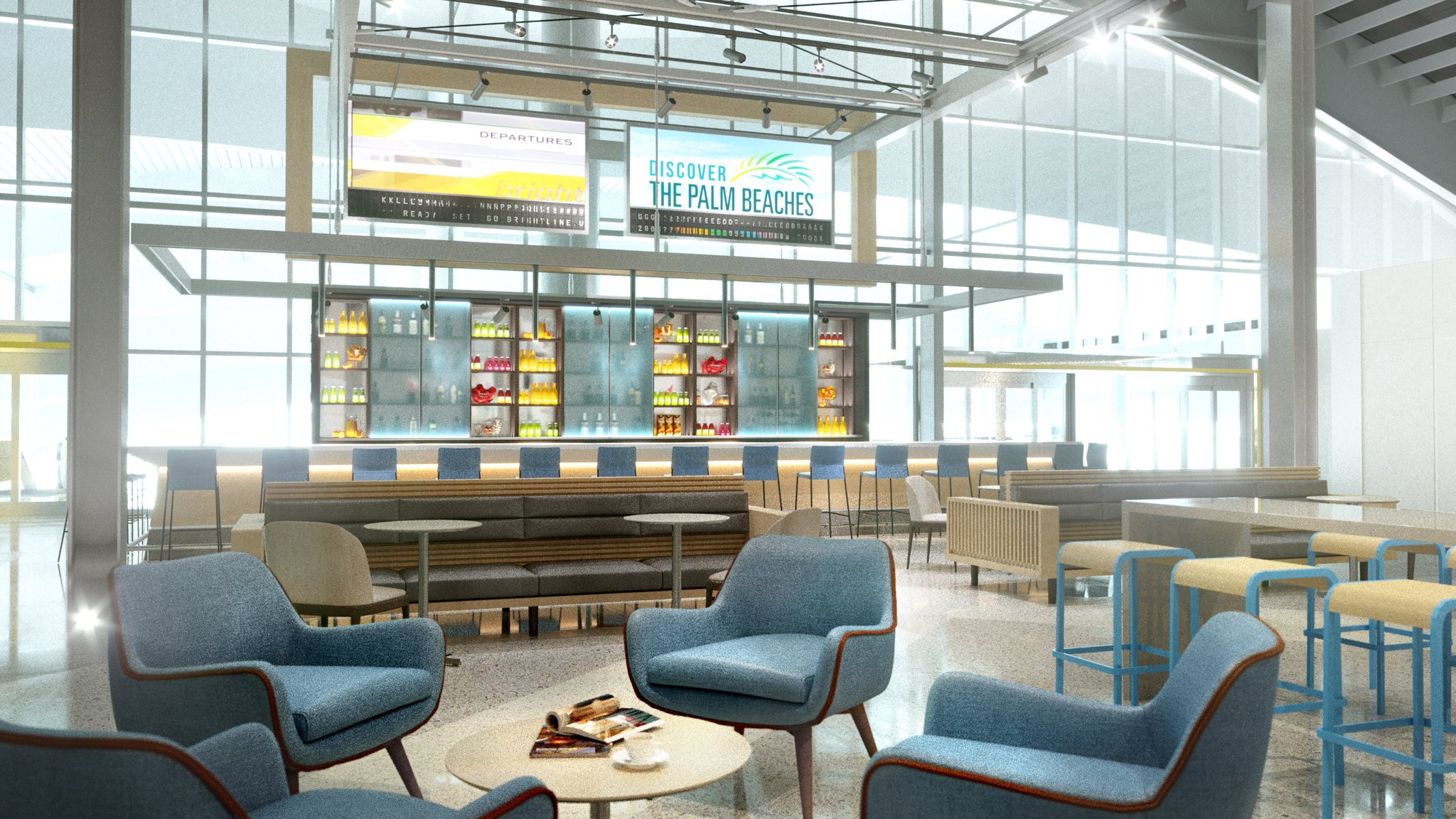 The two train platforms will be 1,000 feet and can accommodate a train four cars long with two locomotives to take people from Orlando to Miami in three hours.

“Being able to ride from the Orlando International Airport to Downtown Miami in roughly three hours and know that you are going to be on time because right now if you get in your car and drive down there, you never know what type of traffic there is going to be and what time you’re going to get there,” Dyer said.

Dyer said this also opens up Orlando to bigger events in the future.

“You know the things that we’re bidding for in terms of different types of events that would be more of a multi-city attraction knowing that people can travel from Miami to Orlando and then back in the same day or vice-versa we can travel to Miami for an event and then come back in the afternoon and not have the hassle of having to drive and being tired,” he said.

Brightline has been conducting high-speed testing on the Space Coast in preparation for the Orlando extension. Service at the station will begin in 2023, though a specific timeframe has not been provided.

View the video below.